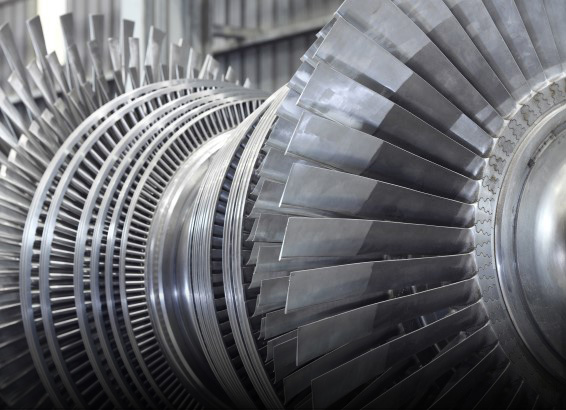 When the UK operations of this major European energy provider bought two power stations from a multinational energy company, they asked AG, who had previously worked on the SAP migration, to also provide SAP application support.

The new owners were looking for a reliable supplier who would ensure continuity of operations without the risk of disruption. Initially commissioned for 3 months, AG provided first rate 1st and 2nd level support on SAP across all functional areas, timely resolving issues within SLAs and providing great value. Not only were AG later awarded the support contract, but they were also approached to deliver a new SAP integration project.

We love to listen and we are eagerly waiting to talk to you regarding your project. Get in touch with us if you have any...

Imagine if your IT systems were perfectly synchronised with your business and you could focus on adding value...

At AG we approach any project with an open mind about the technology best suited to deliver the best outcome.

AG is a leading specialist in SAP EAM, with the highest concentration of SAP EAM consultants in the UK…

AG is an independent award-winning SAP specialist Consultancy, SAP Gold Partner and UiPath Gold Partner recognised for quality and innovation in SAP. Our solutions are intelligent, pragmatic, innovative and invariably loved by users. We aim to maintain the highest standards and to drive innovation and business value. We are proud to have been recognised not just for prestigious industry awards but also a place in the Financial Times (FT) 1000 – Europe’s Fastest Growing Companies list 2021.